I was interviewed by the amazing journalist Floortje Smit (Volkskrant) at the Brainwash Zoomer Radio (Brainwash Summer radio) and she asked me about music that inspired me and changed my life. I chose 3 songs that impacted my life, work, and thoughts. Gloria Gaynor’s song “I Will Survive” is for me as a phoenix arising from the ashes of the violence I experienced by my father in my youth. The lyrics gave me the courage to stand up against him and violence of men against women, girls and boys. There were sentences with extra meaning, like “Did you think I would crumble? Did you think I would lay down and die? “ My success, joy and love for life despite all the violence is my best revenge on my father’s and men’s violence. Due to these experiences as a little girl I developed zero tolerance towards the violence of men against women.I will keep protesting and standing up against violence, like the protest on the Dam Square to draw attention to femicide: the murder of women by men, mostly angry (ex) partners. Protesting, fighting to stop violence for all victims of gender violence. Dancing and celebrating all those great  survivors! We will survive! And we will rise like a phoenix from the ashes, more beautiful, more glorious, more happy!To our best feminine revenge on patriarchy: joy & happiness! 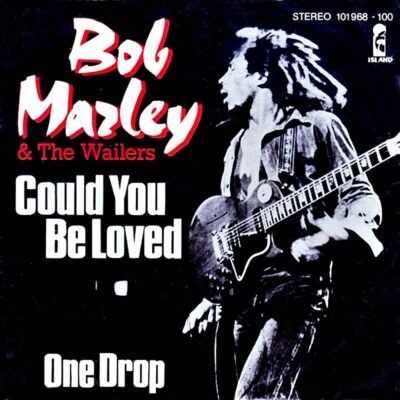 Bob Marley is more than an artist for the personal thing he sang about, but he was also political. He was speaking out about racism, avant le lettre. He was looked down upon because he was black by white people and for his black fellow villagers he was not black enough. I recognise this form of discrimination and many other people of color besides me. Many never got a voice and it is very important that we continue to speak out.This is reflected in the song “Could You Be Loved. The lyrics are very empowering for women. “Don’t let them fool you. You’ve got a mind of your own”. Women are told so much to keep us small. Women can think for themselves. We have to keep on fighting for our rights, as women, and especially as women of color.From the song’s sentence: “In the darkness, you must come out to the light” I draw strength to continue to see the light, and amidst all the hatred we face in society, we must try to keep finding the love for each other and ourselves. 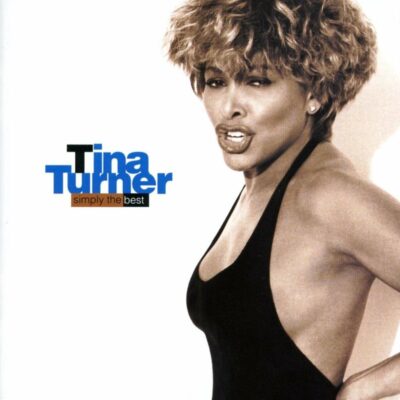 “You’re simply the best, better than all the rest”.As a young woman I have found a lot of motivation and perseverance in that sentence because born as a girl in an African-Arab-Muslim culture, you are already far behind.I had to work incredibly hard to get to where I am now. For my PhD (magna cum laude, only 1% of the academic elite get this title). For my Dr.’s title. I actively pursue my title, just like my title as the CEO of Atria, a great research institute about gender equality & emancipation.I am not using my titles and achievements from an ego point of view but because I want to be an inspiration to other women to take themselves and their hard work very seriously, and to show it too. To become visible in a patriarchal culture that keeps the feminine invisible for ages. In the Netherlands the well-known saying “Just act normal, then you’re already crazy enough” applies to women even more than men. A woman who shows off her successes is quickly put down as arrogant or a bitch while men are seen as strong and reliable leaders.FeMale/Feminine leadership is very important. It is what the world needs now. I really think anno 2021 and in the coming years women are simply the best to lead our world through the challenges and take us all to a better and safer world.If you want to hear this interview (in Dutch) click here. And also if you want to read about it, you can use www.DeepL.com/Translator to translate it into English.