How to Stop Playing Small and Start Playing BIG! In 2019 the world needs your Feminine Greatness!

I remember so well how the 17-year old Klara came to my dance classes for the first time, with her bouncy blonde curls and still wearing braces on her teeth. When I asked her why she wanted to learn this ancient Arab dance, she answered ‘My dream is to dance like Shakira!’ I had a good laughter and told her ‘That’s easy! But I can give you more than Shakira!’

Klara danced with me for years. One day she came to me, to proudly announce that she was admitted to The School of Arts University to become a documentary maker. The personal stories I shared during the dance about my childhood intrigued her. Even though I told them with a lot of humor, Klara felt there was much more than just a ‘funny story’.

She told me: “Your work, your story, your journey and everything you tell during your classes, they just grasp my attention, they are so inspirational. I feel like these stories need to leave your dance-studio, they need to be told to the rest of the world. Everybody should know about what you’re doing, how you started doing it, why you want to help women, why you teach this dance so different from others, …“

And so was the idea for a documentary born. I got many requests from film-crews and documentary makers, but I never wanted to allow these professionals to enter my sacred dance sessions. But with Klara it was different. She was an insider. She was one of the girls, not a voyeur-film maker looking through a camera lens. She knows my work not only from seeing it, but also from dancing it, feeling it. And she was a young student with lots of potential and drive, this new generation young women I want to inspire and empower so that they carry on the mission. 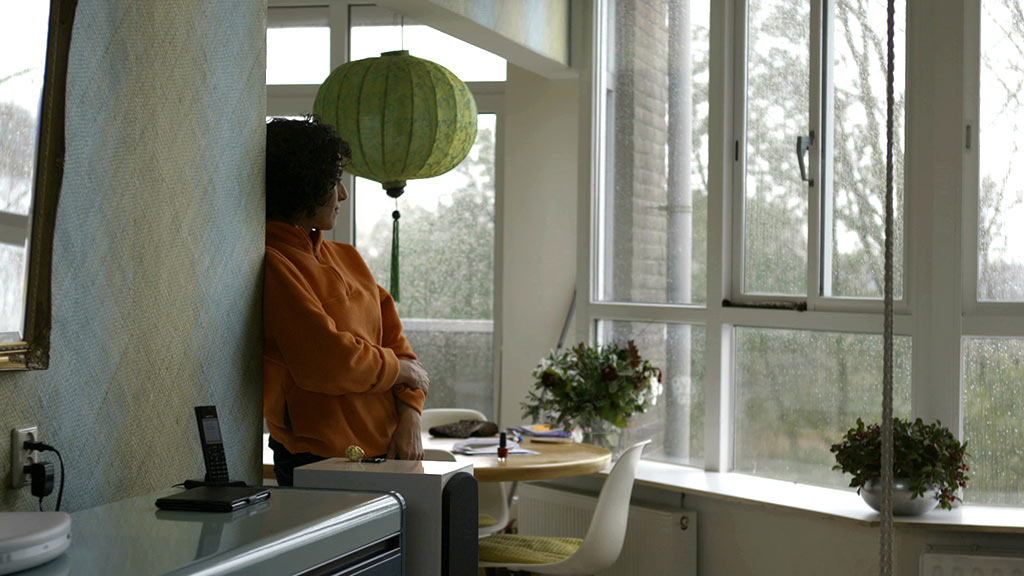 Klara followed me for at least 4 years, travelling with me to Germany, Austria, Tunisia… Together with her film crew, all women, and especially with Fiona her camera woman, they defined a good filming strategy to approach my work and film my women with beauty, respect and dignity. They managed not only to win my trust, but also the trust of all these great women who opened their most intimate experiences to Klara’s camera.

Klara wanted to dance like Shakira. But I gave her more. I saw this young, naive girl growing into a strong woman, standing feminine, proud, with her ‘happy boobs’ chest up while accomplishing everything she wanted. 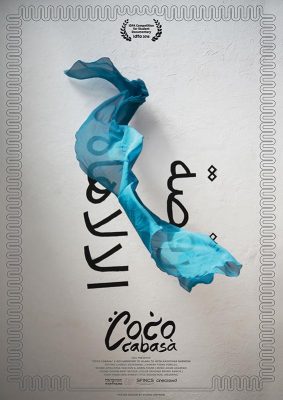 She called her documentary Coco Cabasa. Coco was my nickname in Tunisia as a little girl. Cabasa is the core of my Divine9Dance: dancing with the vulva muscles, to bring women quickly and deeply in touch with the primal power in their womb.

Coco Cabasa became a great success: it has its premiere at the IDFA festival (the world’s biggest and most prestigious documentary festival), travelling the world from France, to Germany, Italy, Mexico… And now, making it available for everyone on the biggest documentary streaming platform, also called the Netflix documentary platform: Guide Doc!

Klara stared playing small, she just wanted to dance like Shakira. I wanted her, like all women, to play big. She was scared but she trusted me and allowed me to take her hand and guide her with my dance. She ended up at the age of 22 as a film maker at the world’s biggest and most prestigious documentary festival! And that was just the start…

The path of Klara is not unique. I had the privilege to empower thousands of women around the world, and many of them are exceptionally rising in their professional and personal life, like Klara. I would love to help you achieve the same. The world needs your feminine achievements. The world needs more feminine beauty, grace and power. Help yourself and help the world. And let me have the pleasure and privilege to help YOU!

We can start your feminine empowerment journey NOW! I just released my new online education, Divine9Dance® The Art of Being Feminine. Join me now and get many goodies, especially the FREE access to Klara’s documentary Coco Cabasa as part of other exciting Christmas gifts!

Join my online education The Art If Being Feminine now!