Gentlemen, Grab your penis instead of our pussy for a change! Enjoy looking with your hands and touching with your eyes! 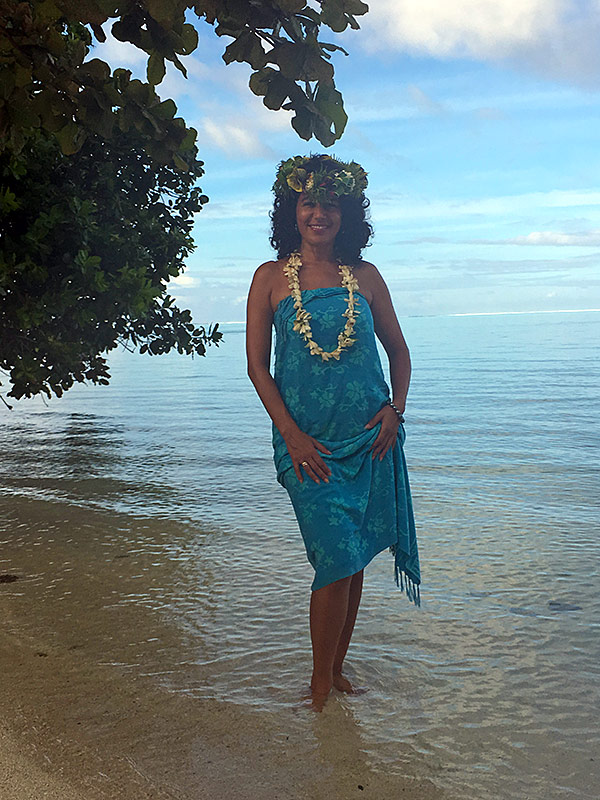 Writing this from Tahiti-French Polynesia, to be more specific from a boat sailing along the coast of the magnificent island Huahin, meaning… Vagina! I thought it was a joke, but it’s real.

French Polynesia in general and Huahin in particular has in every cell of its ocean, lagoons, rivers and jungle the same wild and sensual energy that radiates from the dancing hips of Polynesian women. Here I am facing the grandeur and magnificence of Mother Earth with all what is intrinsically feminine: beauty, grace, sensuality, wildness… what the French poet Charles Baudelaire calls in his famous poem ‘l’invitation au voyage’: “tout n’est qu’ordre et beaute, luxe, calme et volupte”. That’s the feminine: natural order, beauty, luxury, peace and sensuality…

Qualities which are threatened by extinction as our feminine sensuality has been reduced to pornification, prostitution, sexual violence, manipulation, sexual harassment, rape…

Here in Tahiti the extinction of the feminine sensuality and sexuality started with the European colonization in the 17th century. The first European sailors and missionaries, mostly puritan Victorian British, got overwhelmed by the free, wild and sensual dances of Polynesian women. They considered their dances as an invitation to the sexual. Even worse: as a provocation to the patriarchal men, by definition sexually frustrated and repressed; who decided to take by physical or financial force this free, wild and sensual feminine. Patriarchal men did not learn to ‘look with their hands and touch with their eyes’ as grand-ma would say. 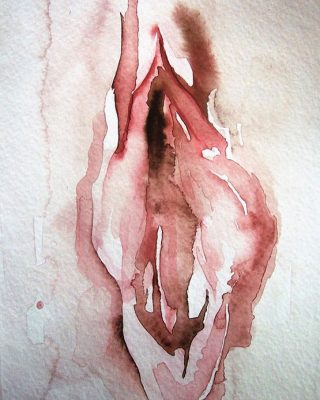 The same scenario happened also elsewhere in the 17th century during the European colonization of the MENA region (Middle-East and North Africa). Like in Polynesia, the first Europeans saw sensual dance practiced by women, Raqsat al Ilahat, dance of the goddesses, the Divine Dance. These ancient dances (3000 years old) performed by women in the intimacy of houses caused an electroshock in their puritan brains. 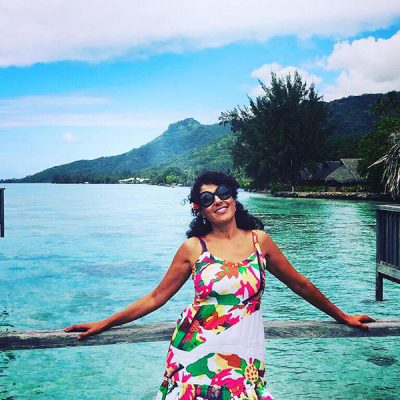 Addressing nowadays the #metoo issues about sexual harassment and rape culture is great, but we need to open the Pandora box and dig deeper in the shit: we need to take the feminine erotic innocence back. Time has come to take the Huahine (vagina) out of the patriarchal culture of pornification and violence and give it back its ancient matriarchal dimension as in the past: The Divine. The Vagina is Divine. And my beloved gentlemen, we need need your precious help on this: keep your f**king hands off the Divine. Grab your penis instead of our pussy for a change. And as grand-ma said, learn to ‘look with your hands and touch with your eyes’.

I would love to read your comments! So write me!