Kaouthar on #MeToo, #BalanceTonPorc, illusion, fantasy, play, sex-negotiations and The Art of Seduction 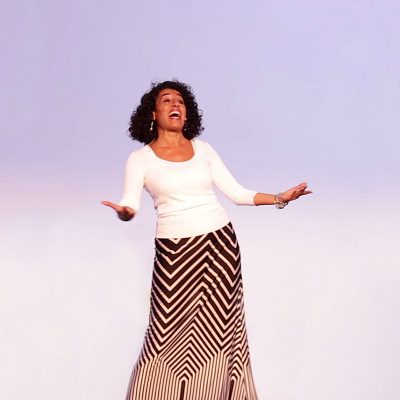 It’s simply this: Character, charisma and female flairs. It is less ‘Victimhood Chic’ (as Mark Manson describes it in ‘The noble art of not giving a f*ck’) and more emphasis on personal responsibility.

Take, again, #MeToo as latest example. We all need to be aware that the media, besides their attempts to dig for ‘objective truth’, scrutinizes every hurt, no matter how light, which generates general anger, in a way it arouses the anger of another part of the population.

The result is a ping-pong of self-fueled ‘shit-storms’ back and forth between two imaginary parties, in this case activist women and perhaps the women who find it over-the-top. ‘No wonder we are politically more divisive than ever’. With people having become addicted to feeling permanently hurt, the victim of the other. They become high, feel morally superior, and to them that feels good. (It is even more sinister than most vices because they do not even consciously acknowledge that it provides satisfaction).

In these postmodern times with less coherent systems of shared philosophies, the victim with his/her emotions (seen as ‘non-contradictory opinions’) has become the central figure, with his/her ‘emotions‘ boosted into sentiments by the social media (sentiments which are even worse, because complacency is the core of it, with a gleam of superiority, compelling and intimidating).

Why I elaborate so much on these abstracts? While IT’S A VIRUS THAT TOTALLY DESTROYS THE SENSE OF RESPONSIBILITY FOR THE SELF – and creates hatred instead of dialogue.

Without the sense of responsibility ‘Character, Charisma and Female flair’ hardly get a chance. The Catherines from France (see my previous blogs) may have decided to not add much more to what they’ve already said – and that is a pity.

What they might have wanted to say next is: Neither radical feminism which is obsessed with politically correct language, nor academic feminism, which believes that reality, awareness and knowledge are organised by ‘language and definitions’ can understand preverbal or non-verbal intersexual communication. Feminism focusing on sexual politics cannot see that sex first of all exists in and through the body. Sexual desire and arousal cannot be fully translated into verbal terms. Which is why the sexes so often misunderstand each other. 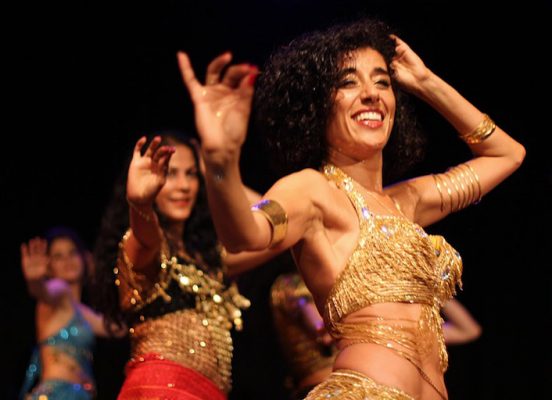 As the Catherines probably think: By trying to remake the future on terms that are impossible this American feminism cuts itself off from sexual history. It discards and suppresses the sexual myths of literature, art and religion: the turbulence, the mysteries and the passions of sex. In mythology we see men’s sexual anxiety, their fear of woman’s dominance. Much sexual violence is rooted in men’s sense of psychological weakness toward women. (It takes many men to deal with one woman like us..!)

Their simple, healthy, more sound observation just is: Yes, she is abused, but he is absolutely tragic and pathetic. One is temporary, the other is permanent.

Or perhaps the ladies would have wanted to say this: There never has been and perhaps never will be sexual harmony. Every girl must learn to take personal responsibility for her sexuality, which is nature’s red flame. She must be prudent and cautious about where she goes and with whom. When she makes a mistake she must take the consequences and, through self-criticism, resolve never to make that mistake again. Running to social media is unworthy of strong women. Posting lists of guilty men is infantile stuff. You go to the police and/or you resolve things by yourself.

The French and Mediterranean philosophy of life espouses high-energy confrontation. Deal with it. On the spot. “Fuck off, you jerk! Buy a sex-doll…”. Chop off heads if you have to.

To me, it means once more and again, that women must reorient themselves toward the elemental powers of sex, Athena, Artemis and Aphrodite, which can strengthen or destroy. The only solution is a female self-awareness and self-control. A woman’s number one line of defence is herself, second is society/community, then is the juridical system. Last on the list is the media, especially social, where discussions go everywhere and the most militant monopolize the opinion, where currently a paranoid sex culture rules and where a woman who is squeezed into the buttocks during carnival can claim as much attention as someone who has been pulled off the bicycle, and where there’s only black and white, no shades of grey.

Don’t misread my plead here as description of biological determinism, like ‘females are made to seduce, for this they have tits and asses… so that’s what they have to use.’ That is not what I’m saying.
I say this; it is necessary for both men and women to learn to behave as civilized beings. Elevating ethics is something we can and should learn. Morals. Behaviour. Etiquette. Manners. Indeed, ‘Charisma, Character and Female Flairs’, as the total opposite of pussy grabbing American presidents whose favourite pastime besides Twitter is probably reading 90s issues of Playboy. We’re talking evolution here!

My kind of feminism stresses personal responsibility. If feminism means something, it should be encouraging women to take control of every aspect of their sex lives, including their own longings for power, their impulses, tastes, conflicts and disappointments and their development into Goddesses in the field. In other words, in order to become the dominant forces, we need to be masters of our own Arts. Pursuit and seduction are the essence of sexuality. Part of the sizzle. Which you better control. Because that is what strong women do. Knowing others (read: men) is wisdom; but knowing yourself (what you could do with them if you dare) is enlightenment.

We’ve made an enormous transition out of the Stone Age to the post-modern Age of Realisation/The Social Age. My bootcamps about The Art of Seduction are about furthering civilization: as seduction is a fine art of behavioural dominance. It’s behaving in a courtly, polite, respectful manner, pursuing but giving the time and the grace and the space to stimulate decisions of consent. It’s about how to create the ambiance, integrated with all our other desires for aesthetic and sensory stimuli. Romance, intrigue, sexual mystique… (Is it coincidence these are all French words?)

Truly sophisticated seducers know that the other has to be courted (both ways!) to be overwhelmed and that women love an ambiance and are better in setting a stage. And that you need to bring in that sizzle, together with a bit of glamour.

Seduction is always more singular and sublime than sex and it commands the higher price. Beauty and seduction, I believe, is NATURE’S TOOL FOR SURVIVAL, because we will protect what we fall in love with: When we worship beauty, we are worshipping life itself.

Meaning this: time’s up, we know what to do; for the next five decades or so it’s better when we take the lead and go back to basics: Men are men and women are women. One needs to seduce the other. In order to dance together.

This blog is part of a series, you’ve just read the final part.

Go back to Part 1 to read the full story: Sexuality as new battlefield, the french love for disruption and Athena vs. Aphrodite

Part 2 is available here: About protestant anglo-saxon vs. contintental european sexuality and why the latter is more fun

4 thoughts on “Kaouthar on #MeToo, #BalanceTonPorc, illusion, fantasy, play, sex-negotiations and The Art of Seduction”